AKA Otomotiv, founded in the 1970s with a few light-tonnage presses, currently designs, develops and manufactures a wide range of safety metal components and mechanisms with high precision for the automotive supply industry.

Nursan, your solution partner in wire harnesses! Nursan designs, develops and manufactures wire harnesses that enable all electrical functions in a vehicle to run. The company managers a broad supplier chain, spanning the world from the Far East to Americas with a growing team of experts.

Nursanlar İnşaat stands out in the construction sector with its successful and consistent performance since the very beginning. The company continues to develop and build prestigious mixed residential and commercial projects, steadily growing its portfolio.

Nursanlar Group was incorporated as Nursanlar Holding A.Ş. in 1980, while the group’s roots go back to the 1970s when some its subsidiaries were founded.

Nursanlar Group has operated in the Turkish industry for nearly six decades. As the local automotive industry began to develop at a faster pace starting from the 1970s, Nursanlar entered the industry through the group companies specializing in the design, development and production of instrument clusters, wire harnesses, and metal parts, and grew into its current scale.

Nursanlar Holding A.Ş. was incorporated in 1980 to gather the group companies operating in the automotive supply industry under one umbrella. Nursanlar Group embraces a holistic approach to addressing and solving the various investment, financing, organization, and administration matters in its controlled and managed subsidiaries.

Over the years, Nursanlar Group went beyond only operating in the automotive supply industry and added construction to its business lines with the establishment of Nursanlar İnşaat in 2012.

Today, Nursanlar Group continues to reinforce and drive forward its subsidiaries’ positions in their respective industries and grow further with their combined synergies.

We ensure employee satisfaction and keep our people highly motivated in all processes;

We fulfill our responsibilities toward the wider community, environment, nature, and people while maximizing returns for our shareholders;

Our companies operating within the holding 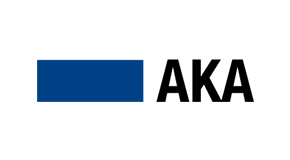 Designs, develops and manufactures safety metal components and mechanisms for the automotive industry. 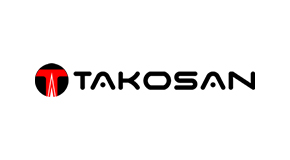 Designs, develops and manufactures wire harnesses that enable all electrical functions in a vehicle to run. 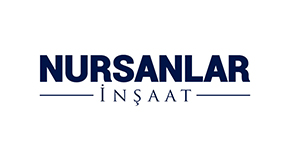 Please click the button below to view our reports. New synergy between TIMS and AKA